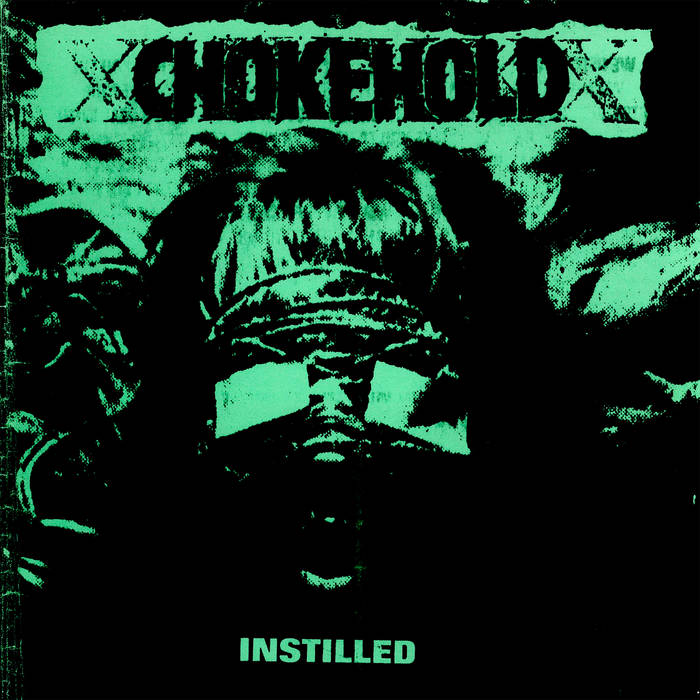 This is CHOKEHOLD’s classic 1994 EP 'Instilled’ completely restored and re-mastered.