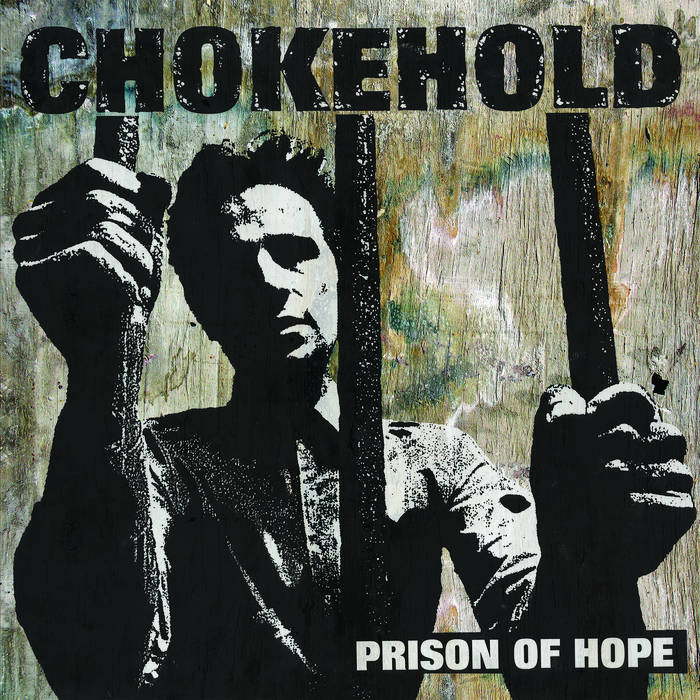 Millwall D. So glad to hear these songs cleaned up after all these years! Favorite track: Burning Bridges (Bonus Track).

This is the definitive edition of CHOKEHOLD’s legendary 1993 debut LP ‘Prison Of Hope’ which also includes the ‘Instilled’ EP from 1994 as bonus tracks. All audio has been completely restored (IE: the missing bass intro on ‘Turn The Page’) and re-mastered.